Camping in an RV in Michigan 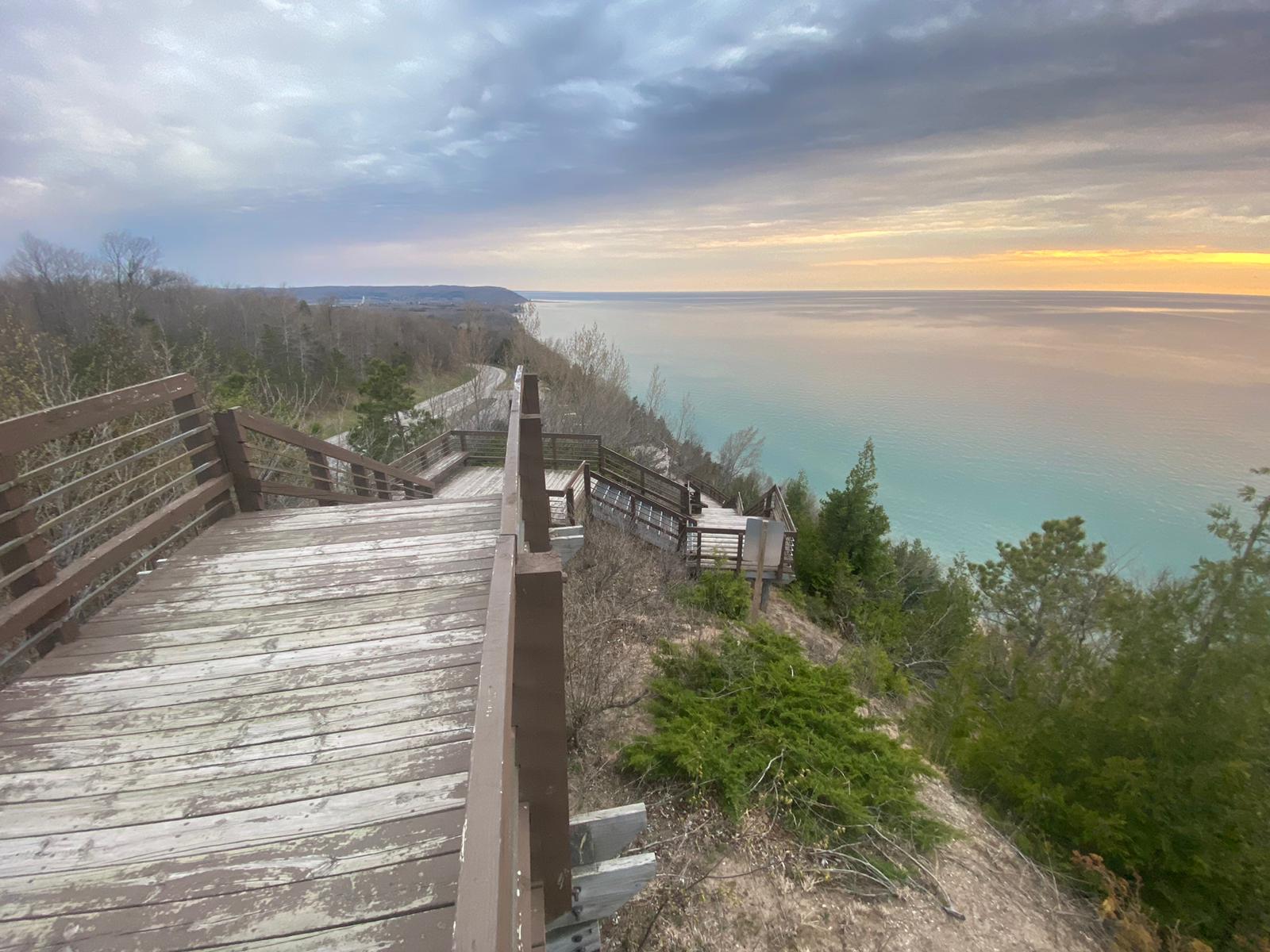 Hi my name is Ben. I have camped in RVs all my life. I would like to tell you about experiences I’ve had while camping. Most of my camping has been in Michigan summer time obviously. It’s too damn cold to camp in an RV in the winter in Michigan. There are a lot of people that camp all winter in Michigan in an RV. The best thing is just to have a regular camper and go to a campgrounds in Michigan. The Michigan state park system is an awesome place to camp.

It’s usually not too much money and they have electricity most of them. A lot of the state parks have great shower facilities if you have too many people staying in your camper, this helps have a relaxing camping trip so you’re not all taking a shower in the camper.

I especially like to roast marshmallows and cook dinner over the campfire at my campsite. It’s all about family and being around each other and having conversations about things that you’re doing in his life instead of just being on the go in your daily routine in your normal life the very best thing while camping is waking up in the morning to the smell of cooking bacon, it’s really a smell that you will never forget the rest of your life.

I have spent some time at the campgrounds in Holly Michigan in Oakland county called Groveland Oaks campgrounds. It’s pretty fun because they have kayak rentals and a gigantic lake or you can use kayaks and not have to buy them and haul them around in the top of your car. Who knows I could swing off going down the expressway and you have to run after them. This is a lot easier just going there and you can rent kayaks. The spring I did go to a couple of state parks. I’ll include some pictures here of where I went in the spring 2022. I hope everybody gets a chance to go camping with their family one time in their life.

I guess I have a lot more camping experiences that maybe I’ll share later in another post, so keep watch for other blog post things to hear about my camping stories. 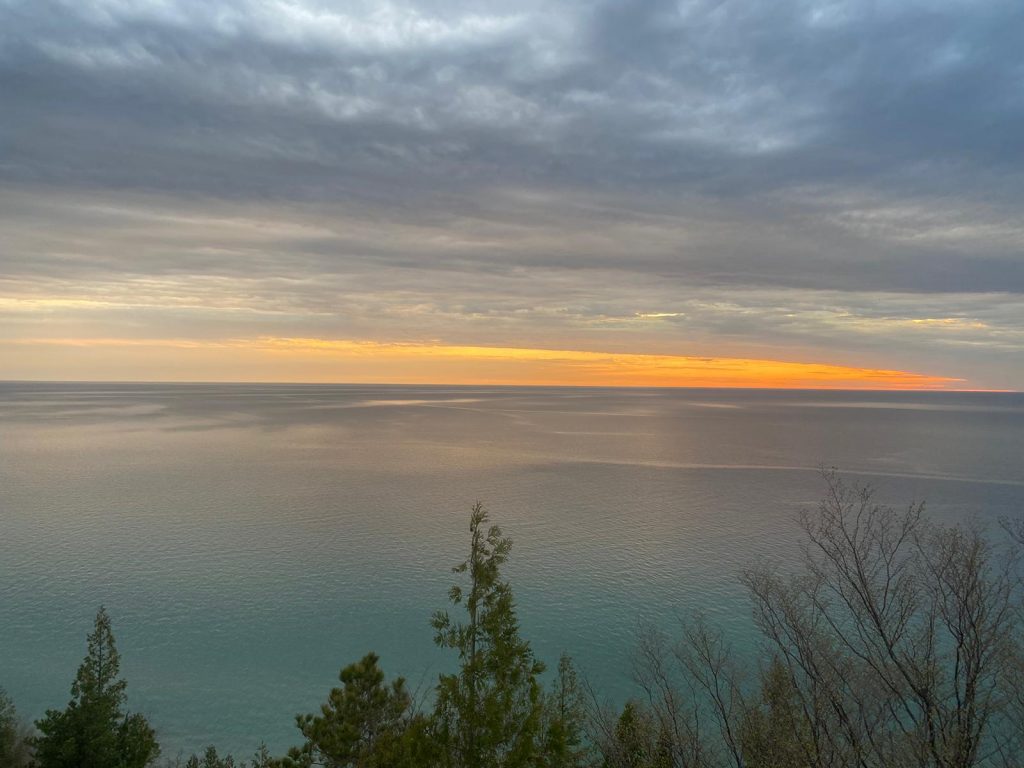